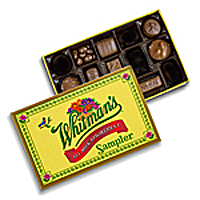 The overthrow of Roe v. Wade, according to many in the chatterverse, signaled a trampling of all that’s good and holy that will make Sherman’s March to the Sea look like a highway adoption program.

Fauxcahontas Warren (Cherokee-MA) predicts the two-for-one fall of gay marriage and interracial marriage. Bette Midler calls for women to take a knee during the National Anthem. (Bars are probably playing it during happy hour already.)

Unsurprisingly, as fewer women seek abortion and as a majority of women identify as pro-life, those that defend abortion become more shrill, demanding, uncompromising, and unidentifiable as anyone you’d care to compromise in any position.

Never ones to let facts, inconvenient or otherwise, get in the way of a laugh, we chose to give chickens little their due by pretending that the fall of Roe would have consequences more dire than the disappearance of same-sex couples from the tops of wedding cakes. Accordingly, we present the top ten things that will go tits up when there aren’t as many places for pregnant women to go tits up any more.

© The fine fucking print: The editorial content on this page is fictional. It is presented for satirical and/or entertainment purposes only. We cannot be held responsible for the actions of anyone who takes this sort of shit seriously. We also do not wish to be held responsible for any copyrighted material that sneaked onto this page when we weren’t looking. If you can prove that anything on this page belongs rightfully to you, we will happily take it down and return the unused portion. No questions asked. 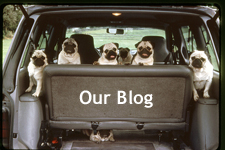 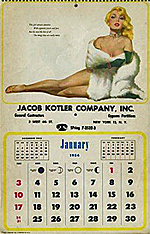 Republican Drive to Impeach Obama Focuses on His Biracial Status

Anna Nicole Smith Funeral Will Be Televised on C-SPAN2